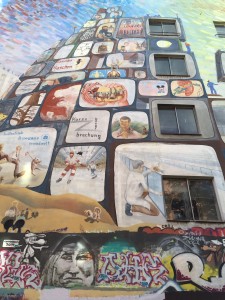 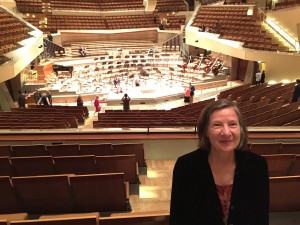 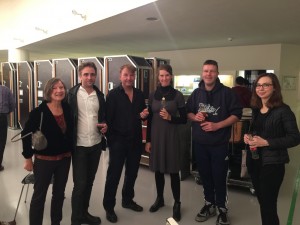 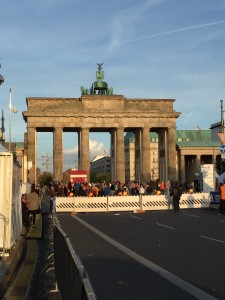 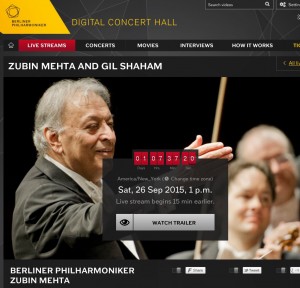 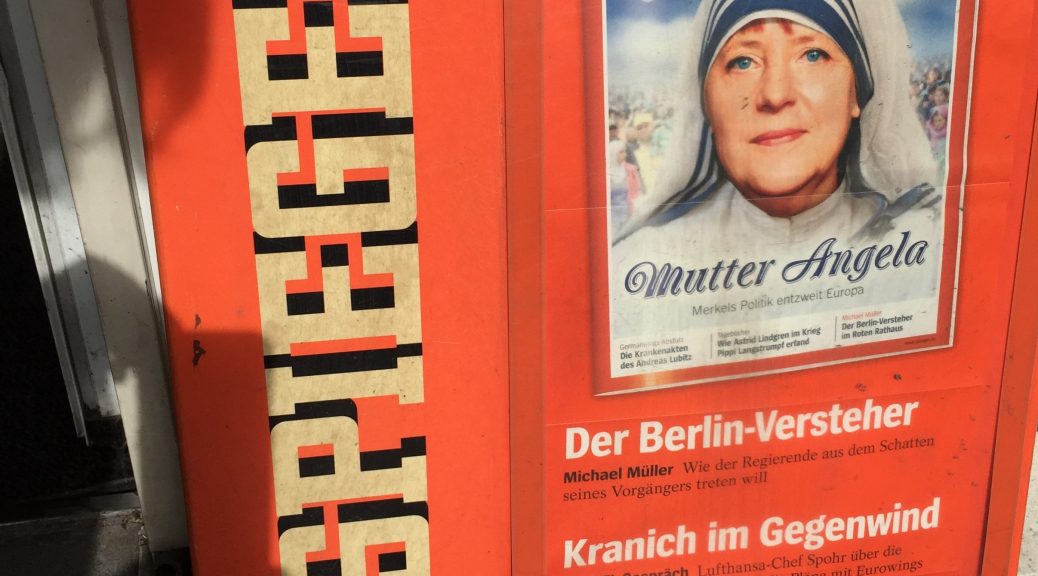 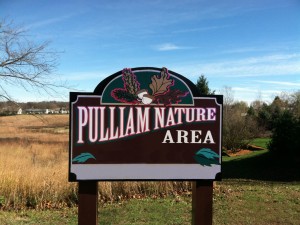 Come to 42°47’44.2″N 88°23’55.0″W and you’ll find the Pulliam Nature Area. Four seasons of fun in southeastern Wisconsin. It’s named for my dad who moved to East Troy in the mid 1940s and fell in love with the post-glacial terrain. As he grew old and the farms morphed into housing developments, he said Let’s save the kettles. It happened! Now the residents live on the rim, their back yards dip into a nature area, and the streets are curved, not a grid.