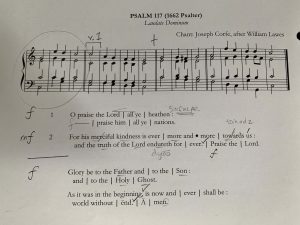 4 thoughts on “On the road with the Choirs of St. John the Divine and a postscript from Jazz Camp”